Founded in 2014 by Gijs van Koningsveld, November Editions publishes English translations of key Expressionist and Modernist literature in print and electronic format. Our first collection of titles comprises a series of German Expressionist texts, most of which have never appeared in English before.

The Origins of German Expressionism

Expressionism began with the founding of the painters’ collectives Die Brücke (1905) and Der Blaue Reiter (1911) and developed into a multi-disciplinary movement that dominated the German arts during the first two decades of the 20th century. It was characterised by an ambivalent attitude towards modernity and had firm ties to other modernist movements abroad – Fauvism, Cubism and Surrealism in France, Dada in Switzerland, and Futurism in Italy.

Discontented with the authoritarian and bourgeois structures of society under Kaiser Wilhelm II, the Expressionists broke with official academic traditions and turned to sources as diverse as African, folk and medieval art to create an new art that was anti-bourgeois, non-rational and focussed on intense personal expression.

Among favourite Expressionist themes were metropolitan alienation, apocalyptic visions and the horrors of warfare, but also the utopian quality of nature and the ideal of a new brotherhood of man.

German Expressionist literature originated with authors such as Carl Einstein, Gottfried Benn and the artists and writers associated with Das Neopathetisches Cabaret, a series of public readings organised in Berlin between 1910-11. This was the platform where Jakob von Hoddis and Georg Heym first presented their prophetic, end-of-the-world poems, and where a host of others, among whom the famed Else Lasker-Schüler and Herwarth Walden – founder of the seminal Expressionist journal Der Sturm – shared their work and ideas.

Initially, many Expressionists greeted the outbreak of World War I with enthusiasm, regarding it as the great event that would lead to a ‘revaluation of all values’ and clear the ground for the emergence of a new civilisation. As the war progressed, this view rapidly declined in popularity as many artists and authors took on a more overtly political – mainly pacifist –  stance.

With the rise of the Nazis, who viewed modern art as decadent and undermining of ‘Aryan’ civilisation, the Expressionists would fall victim to increasingly virulent censorship. In May 1933 –four years before the infamous ‘degenerate’ art exhibition– this culminated in a gruesome ‘purging rite’ organised across Germany and Austria whereby tens of thousands of books were consigned to the flames.

In a speech delivered in Berlin, Goebbels referred to the authors whose works were being burned as the ‘intellectual backbone of the November (i.e. Weimar) Republic’. In Nazi lore, the influence of these authors –the Expressionists were represented in great numbers– had contributed to Germany’s economic collapse and ‘humiliation’ following the war. 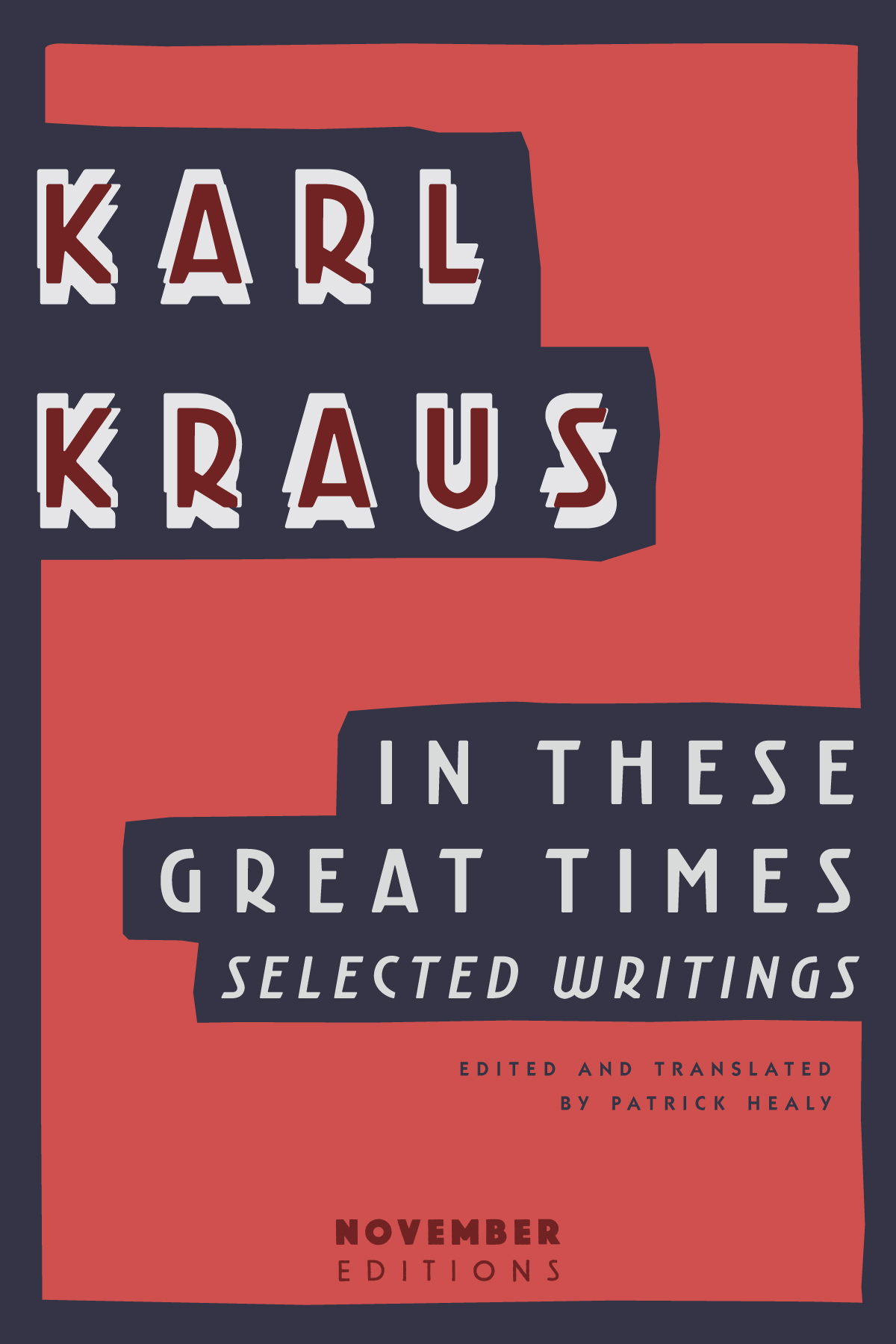 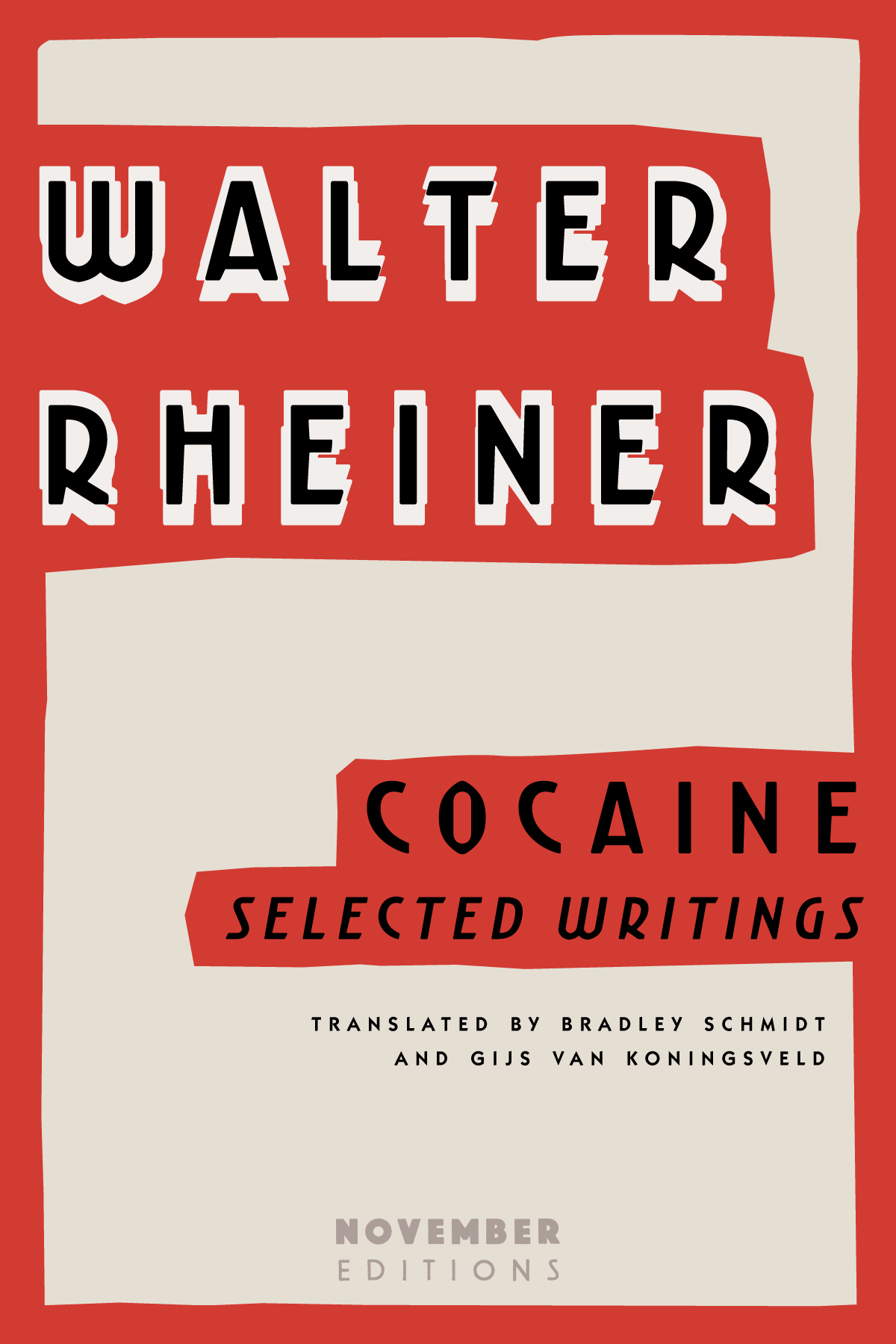 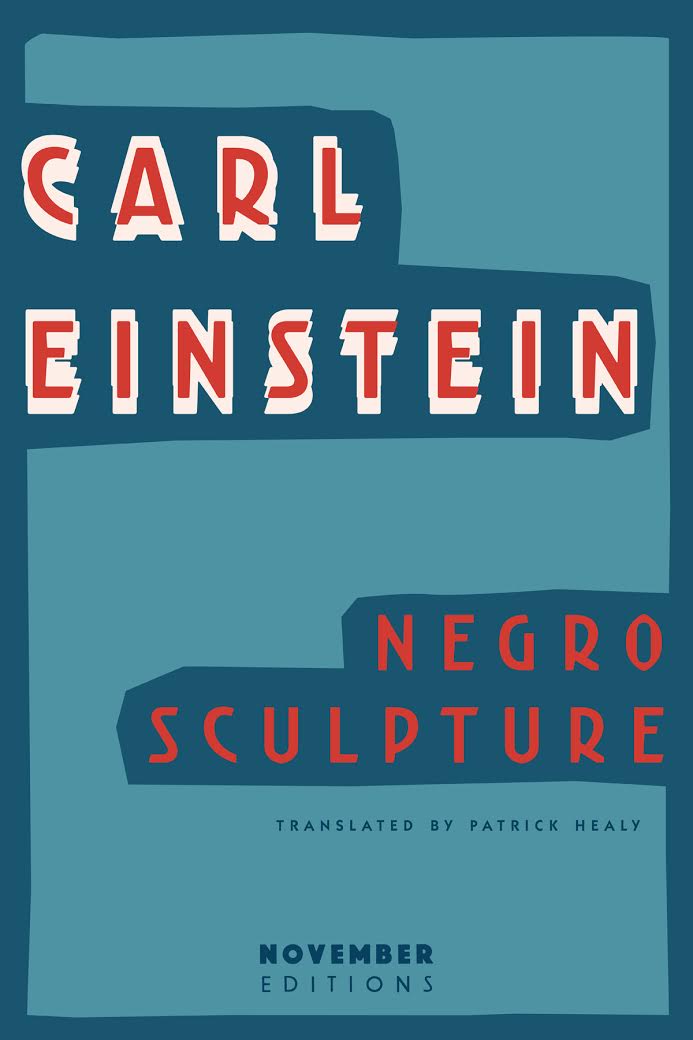