‘I am a mirror, a motionless puddle glittering with reflected gaslight. But has a mirror ever mirrored itself?’

Bebuquin is the first and only novel of Carl Einstein, arguably the most influential art critic of the early-twentieth century. An anarchist, street fighter and European intellectual of astonishing range, Einstein was hailed as the ‘prophet of the avant-garde’.

The novel charts the young Giorgio Bebuquin’s hallucinatory journey through the Museum of Cheap Thrills in search of a way to smash the boundaries of logic and causality. Exploding all narrative conventions Bebuquin is an experimental tour de force, indispensable to understanding the development of literary Expressionism, Dada and Surrealism.

Translated into English by Patrick Healy, the present edition also features an introduction, a chronology of Einstein’s life and the original German text, first published in 1912.

‘Einstein had it, he really was at the top.’ Gottfried Benn 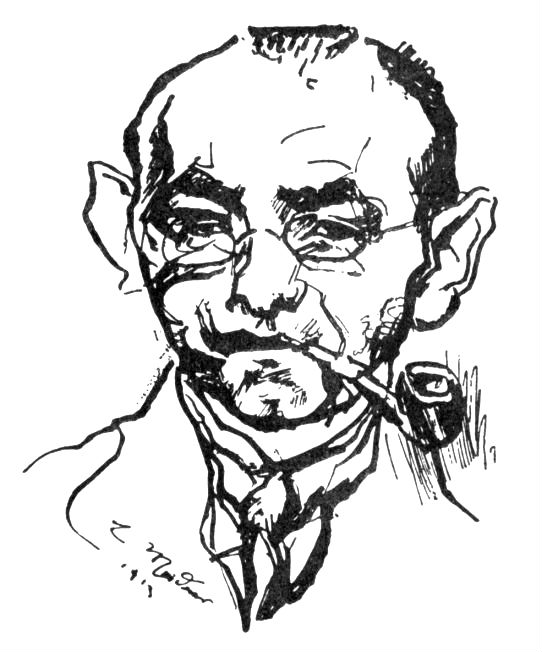